No major tax announcements were made by The Chancellor during his Spring Statement on 13 March 2019, but The Chancellor did use the opportunity to announce a number of consultations expected to be released in the near future.

Although the following were not part of the Spring Statement, we feel this may be a good opportunity to remind you of the changes which may have affected the taxes you paid during the 2018/19 tax year which has just ended.

For individuals with rental income, the amount of loan interest which could be offset against residential rental income profit for the year was reduced to 50%. The remaining 50% is given as a tax reduction at the basic rate of tax. For the 2019/20 tax year, these figures are now 25%/75% respectively.

Entrepreneurs Relief (ER)– tightening of the ER rules came into effect on 29 October 2018 and individuals must now meet two additional conditions to satisfy the ‘personal company’ test for ER. They now require that an individual has a 5% interest in both the distributable profits and the net assets of the company.

Some key points from the Spring Statement are detailed below:

The consultations over the coming months mentioned by The Chancellor include;

Changes to the capital gains private residence relief as a result of the lettings relief and final period exemption changes announced at Budget 2018.

Policy papers were also published including one setting out the governments achievements in tackling tax avoidance, evasion and other forms of non-compliance.

The chancellor also confirmed that the government will hold a spending review which will conclude alongside the autumn budget.

It was confirmed that Making Tax Digital (MTD) for VAT would still be going ahead, as planned, for VAT registered businesses with taxable turnover above the £85,000 VAT threshold from 1st April 2019. The government have confirmed that they will apply a light touch approach to penalties in the first year. Where businesses are doing their best to comply, no filing or record keeping penalties will be issued. The focus will be on supporting businesses to transition and so the government will therefore not be rolling out MTD for any new taxes or businesses in 2020.

The Chancellor announced updates to the apprenticeship reforms which means that from 1st April, employers will see the co-investment rate they pay cut by half from 10% to 5%. The amount employers can transfer to their supply chains would increase to 25%.

HMRC published draft secondary legislation for comment regarding the introduction of this new allowance, which has been available since 29 October 2018. The new allowance allows for relief at an annual flat rate of 2% on eligible construction costs in respect of new non-residential structures and buildings.

A summary of responses to a call for evidence on simplifying the process of amending a tax return will be published in the near future.

The government will publish draft regulations to ensure that these accounts can retain their tax-free status after maturity.

For further information on the Spring Statement and how we can assist your business please contact us. 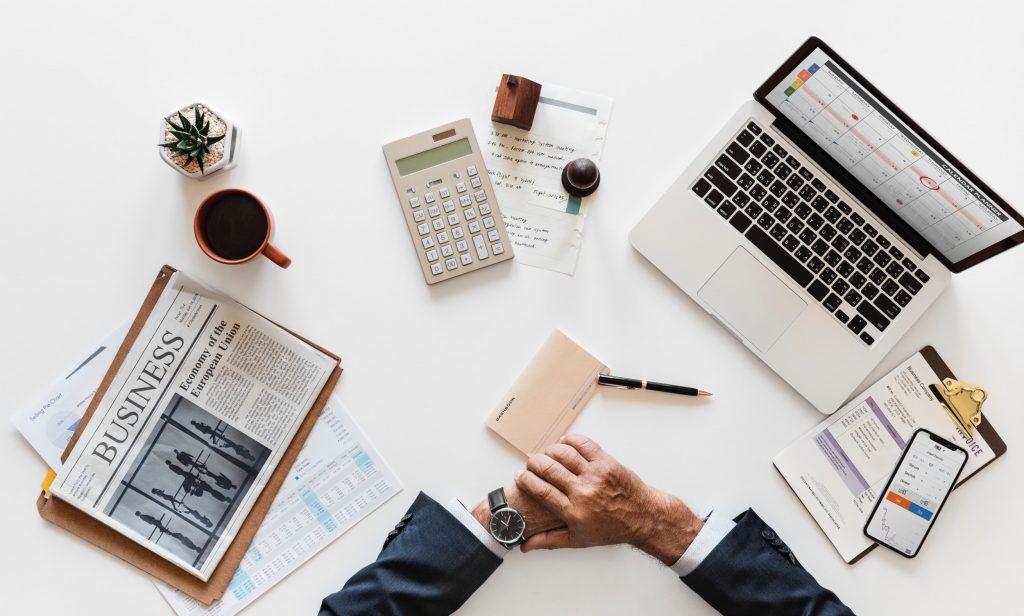 Tax code - all you need to know

Tax code - all you need to know